Home / US / U.S. Senate for Ukraine: pro-Ukrainian Association of Senators in Upper House of Parliament

U.S. Senate for Ukraine: pro-Ukrainian Association of Senators in Upper House of Parliament

Shares
Recently, U.S. Senate has become a platform for the promotion of Ukrainian interests in the fight against Russian invaders, confirming the creation of the Senate Ukraine Caucus. 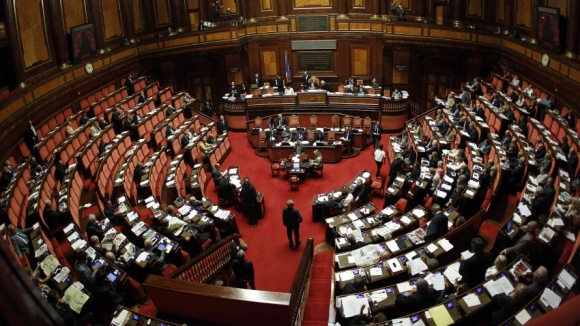 The U.S. Senate is becoming more pro-Ukrainian. Recently, in the Upper House of Parliament there was formed the Senate Ukraine Caucus (the union of supporters and members of the political party or political movement – ed.), Joinfo.ua reports with reference to the official page of Senator Rob Portman, one of the founders of the association.

"The goal of the Caucus will be to strengthen the political, military, economic, and cultural relationship between the United States and Ukraine," says the statement.

"The caucus will immediately focus on the need for a sustained U.S. commitment to Ukraine in the face of a Russian-backed separatist offensive," the senators declare.

Chris Murphy, Kelly Ayotte, Sherrod Brown and Mark Kirk are appointed as vice-chairpersons of the new group of members of the Senate.

The Caucus noted that the appearance of such formation in the Upper House of the U.S. Congress had happened thanks to the influential Ukrainian communities in Ohio, Illinois and other states.

It should be recalled that the recently, 15 U.S. senators have signed the letter to U.S. President Barack Obama and NATO leadership. In the letter they demanded to increase military assistance to Ukraine and help it to withstand the Russian aggression.