Shares
Soon the U.S. Congress will see the bill on providing military assistance to Ukraine for protection against Russian aggression. 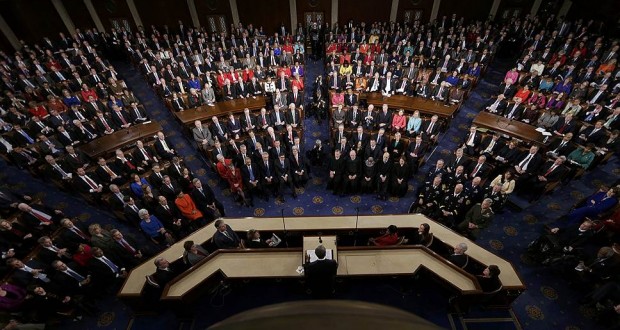 The U.S. Congress is close to the last step on the way to the decision to grant Ukraine lethal weapons. The leaders of the House Committee on Armed Services of the Democratic and Republican parties are working to develop the bill on deliveries of "defensive lethal aid" to Ukraine. It is reported by Reuters with reference to the staff of the Congress.

A Republican, Mac Thornberry, the head of the committee, and a Democrat, Adam Smith are "far along in discussions" of the bill on provision of this assistance, the source said.

In December, the Senate and the House of Representatives unanimously adopted the idea of the law allowing the United States to supply Ukraine with arms for protection from Russian aggression.

It should be recalled that German Foreign Minister Frank-Walter Steinmeier said that if the current intention of the Normandy Four regarding peaceful settlement of the conflict in the Donbas were in vain, the European Union would move to the discussion of the issue of granting Ukraine lethal weapons.