Shares
Sanctions against Russia should be in force, as it continues to adhere to the current policy, U.S. President Barack Obama says. 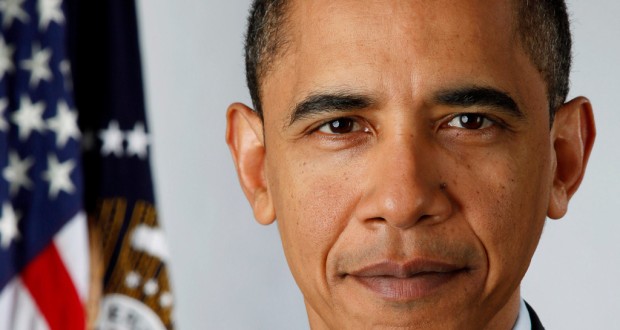 U.S. President Barack Obama said that the degree of isolation of Russia will worsen as long as he continues to adhere to the current course, Joinfo.ua reports with reference to CNN.

"We can not stand by and simply allow the borders of Europe to be redrawn at the barrel of a gun. So today, we've agreed to move forward with our strategy. Along with our NATO allies, we'll keep bolstering our presence in Central and Eastern Europe, part of our unwavering Article V obligation to our collective defense," Obama said.

"We will continue to work with the IMF and other partners to provide Ukraine with critical financial support, as it pursues economic and anti-corruption reforms. We discussed the issue of how best to assist Ukraine as it defends itself. And we agreed that sanctions on Russia need to remain fully in force until Russia complies fully with its obligations," U.S. President said.

"Even as we continue to work for a diplomatic solution, we are making it clear again today that if Russia continues on its current course, which is ruining the Russian economy and hurting the Russian people, as well as having such a terrible effect on Ukraine, Russia"s isolation will only worsen both politically and economically," Obama said.

It should be recalled that earlier, U.S. President said that if this week's diplomatic efforts ended in nothing, Russia would face a united and strong reaction of the U.S. and the EU.