Home / US / ‘Ostrich position’ of White House: There is possibility of providing Ukraine with weapons, but…”

‘Ostrich position’ of White House: There is possibility of providing Ukraine with weapons, but…”

Shares
The White House assumes strengthening of military support to Ukraine and imposition of additional sanctions against Russia. 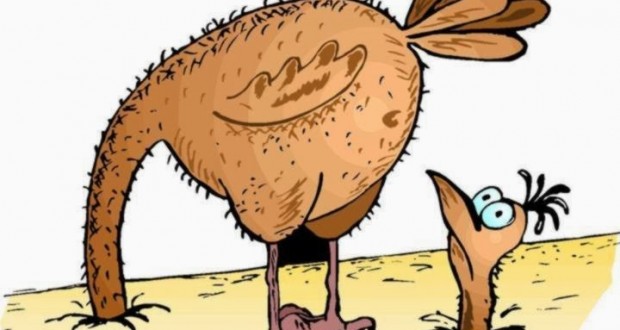 This was stated by Josh Earnest, a spokesman for the White House at Tuesday's briefing in Washington.

"Certainly, there is a potential of offering additional assistance to the Ukrainian military or ramping our sanctions regime against the Russians," the press secretary said, adding that the United States, however, will continue try to resolve the eastern Ukrainian crisis diplomatically.

In this regard, a representative of the U.S. administration said that the United States continued to support the negotiation and implementation of peace agreements reached in Minsk.

He also stressed that the U.S. would closely monitor the situation in Ukraine.