Shares
Russian President Vladimir Putin has not reached the goals he set in Ukraine. Therefore, a new flare-up in the Donbas is inevitable. 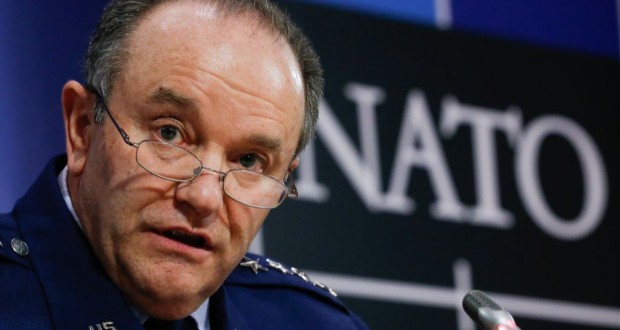 "I do not think any of us can be sure that he (Putin – Ed.) has reached his goal in Ukraine. And I do not believe that the Ukrainian troops can stop the Russians in eastern Ukraine," said Breedlove at the meeting of the U.S. Department of Defense.

Breedlove also noted that the Russian Federation had seriously increased financial investment in the defense sector, including nuclear weapons. In addition, the general remarked the scope of the Putin propaganda campaign.

"We also see some actions in Moldova, continued pressure on Georgia, so we expect some actions there too," Breedlove said.