Home / US / Once again U.S. Congress calls on Obama to provide Ukraine with weapons

Once again U.S. Congress calls on Obama to provide Ukraine with weapons

Shares
Once again, U.S. House of Representatives in the name of 11 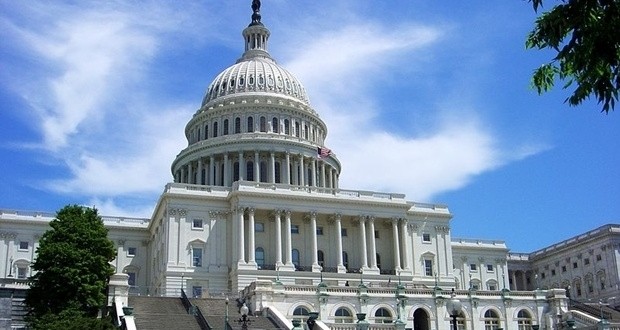 It is reported by Joinfo.ua referring to the official website of John Boehner, the speaker for the U.S. House of Representatives.

Once again, the Congresmen asked the U.S. president to finally take the decision to supply the Ukrainian army with lethal weapons.

The Congressmen say that the new Minsk Agreement has only consolidated the efforts of Russia and the separatists, aimed at seizure of new territories in the east of Ukraine.

"We urge you to quickly approve additional efforts to support Ukraine's efforts to defend its sovereign territory, including through the transfer of lethal, defensive weapons systems to the Ukrainian military," stated in the letter transmitted to Obama.

The Congressmen also noted that with remarkable bipartisan support, the Congress has gave Obama authority, resources and political support to provide such assistance, including lethal weapons to the government and the people of Ukraine.