Russian aggression in Ukraine should help Europe ‘to live without illusions’

Shares
President of European Council Donald Tusk believes that the European Union has to live without illusions and develop more serious security policy, which will not be limited to NATO membership. 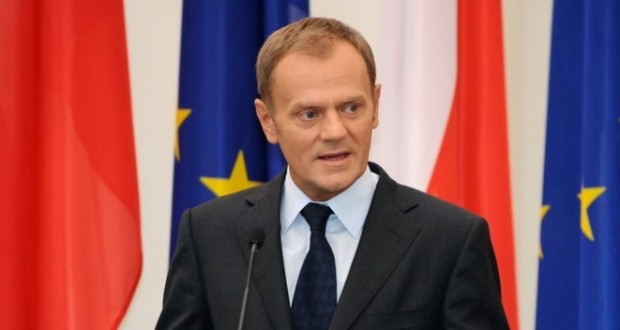 The European Union can not agree on a common position regarding introduction of new sanctions against Russia. It was stated by the head of the European Council Donald Tusk in an interview with The New York Times.

"Some politicians in Europe are ready to believe that there is a chance of good will from Mr. Putin and from Russia," Tusk said. At the same time, he is very skeptical about Russia's actions and is sure that it is necessary to constantly counteract the probability of the division of Europe in the matter of sanctions.

"To build consensus between 28 democracies — because it's not only states — but democracies" is very "difficult," said the head of the European Council.

"We have to start to live without illusions," Tusk said. In his opinion, Europe should develop more serious security policy, which will not be limited to NATO membership. He is confident that European states need to increase defense spending.

Tusk says that in this moment a few Europeans can imagine a real armed conflict or war. Therefore, the situation in Ukraine should serve as an example of probable development of the conflict in any other European country.

Today Tusk arrives to Washington, where he will meet with Barack Obama and discuss sanctions policy toward the Kremlin.

It should be noted that in the last days the European Union has started talking seriously about creating its own army.