Shares
The U.S. Department of State has evidence of further deliveries of Russian heavy military equipment to the Donbas separatists and concentration of battalion tactical groups of the Armed Forces near the Ukrainian border. 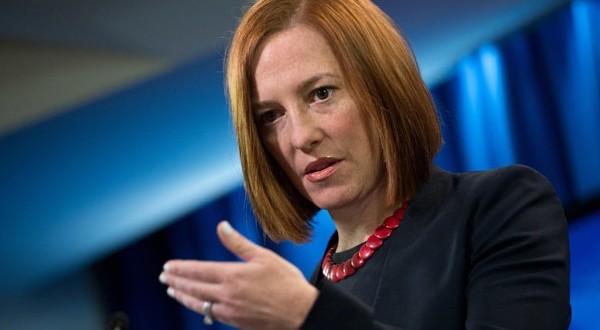 "Russian military forces continue to operate in Eastern Ukraine, where they provide command-and-control support, Russia continues to transfer military equipment to pro-Russia separatists in Eastern Ukraine. In the last few days, we can confirm that Russia has transferred additional tanks, armored vehicles, heavy artillery, rocket systems, and other military equipment," said the Spokeswoman for the U.S. State Department.

According to her, the U.S. has evidence of concentration of battalion tactical groups of the Russian Armed Forces near the Ukrainian border.

Psaki recalled that similar maneuvers on the part of Russia in the past, but said: "It's something we watch very closely."