Home / US / Delegation from U.S. heads to Ukraine to agree on arms

Delegation from U.S. heads to Ukraine to agree on arms 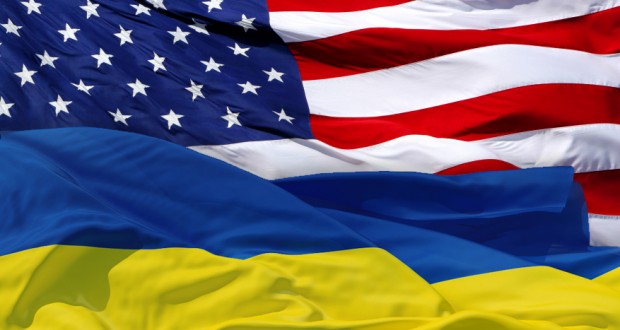 The U.S. Congressmen have scheduled meeting with Defense Minister of Ukraine Stepan Poltorak. It was announced by Acting Speaker of the General Staff of the Armed Forces of Ukraine Vladyslav Seleznyov, Joinfo.ua reports referring to Interfax-Ukraine.

The U.S. delegation will come headed by Rodney Frelinghuysen, one of the signatories of the open letter to U.S. President Barack Obama written by a group of influential U.S. Congressmen, urging him to supply Ukraine with lethal defensive weapons.

"The sides will discuss current military-political situation in Ukraine and around its borders and determine the direction of assistance to the Armed Forces of Ukraine," Seleznyov said.

According to him, First Deputy Minister of Defense of Ukraine Ivan Rusnak will meet with Mark Payman, Program Manager of international non-governmental organization Transparency International, where they will discuss the state of and prospects for prevention of corruption in the Defense Ministry.

It should be recalled that in December 2014, the U.S. Congress adopted a law "On Freedom Support in Ukraine", providing an opportunity to supply Ukraine with weapons such as anti-tank systems, radars and other equipment totaling $ 350 million  within the framework of military assistance in 2015-2017. The law was signed by President Obama, but so far, U.S. President did not make a decision to provide Ukraine with defensive weapons.