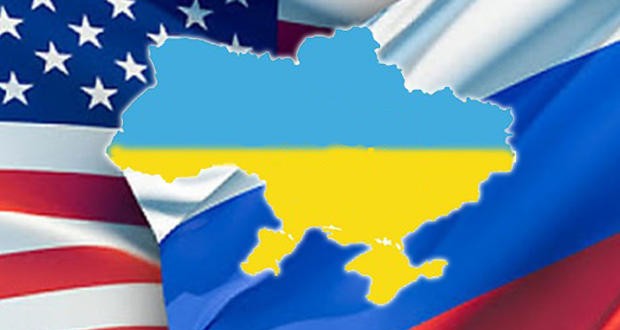 The sanctions also touched the Russian organization "Eurasian Youth Union" accused by the United States of recruiting young people to participate in the hostilities in the Donbas. The leaders of this organization fell under sanctions too, among them there are Alexander Dugin, Pavel Kanishchev and Andrey Kovalenko.

The Crimean "Russian National Commercial Bank" fell under sanctions too. The sanctions also affected some Crimeans – Sergey Abisov, the Interior Minister of the Republic, and Oleg Kozyura, the head of the Migration Service of Sevastopol.

"In an effort to bring to justice those responsible for violations of the sovereignty and territorial integrity of Ukraine, today, the Ministry of Finance imposed sanctions against eight Ukrainian separatists and one pro-separatist Russian company and its leaders," an official statement reads.