Home / US / On anniversary of annexation of Crimea U.S. Department of State urges Putin to stop atrocities and get out of Ukraine

On anniversary of annexation of Crimea U.S. Department of State urges Putin to stop atrocities and get out of Ukraine

Shares
On the anniversary of the alleged "referendum" in Crimea held in clear violation of the Ukrainian legislation and Constitution of Ukraine, once again, the United States condemned the election, which was not voluntary, transparent and democratic. 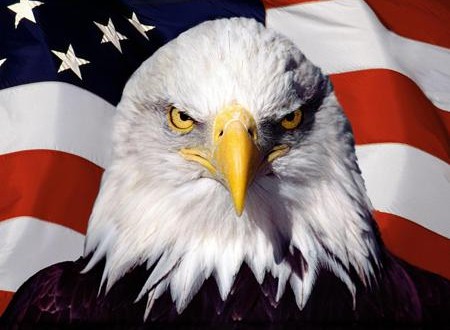 "We do not, nor will we, recognize Russia's attempted annexation and call on President Putin to end his country's occupation of Crimea.

A year ago, as covert Russian military forces took control of key government buildings and infrastructure, the population of Crimea was forced to go to the polls facing a false choice of either joining Russia or calling for Crimea's independence. Two days later, the Russian Federation attempted to annex sovereign Ukrainian territory, disrupting 70 years of international order and drawing the condemnation of free, democratic societies across the globe.

Over the last year, the human rights situation in Crimea has deteriorated dramatically, with mounting repression of minority communities and faiths, in particular Crimean Tatars, and systematic denial of fundamental freedoms. Local residents have been detained, interrogated, and disappeared and NGOs and independent media have been driven out of the peninsula. These brutalities are unacceptable and we call on Russia to stop further abuses.

This week, as Russia attempts to validate its cynical and calculated "liberation" of Crimea, we reaffirm that sanctions related to Crimea will remain in place as long as the occupation continues. The United States continues to support Ukraine's sovereignty, territorial integrity, and right to self-determination," the statement reads.