Shares
The White House has received an envelope with cyanide from an unknown person. 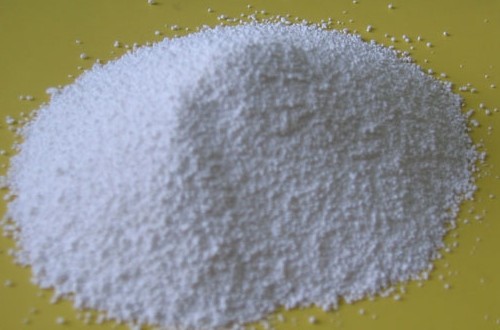 The White House in Washington received a letter from an unknown sender. In the envelope was, presumably, cyanide. It is reported by the American television channel CNN, referring to the statement of the U.S. Secret Service, Joinfo.ua reports.

"On Monday 3/16/15, an envelope was received at the White House Mail Screening Facility. Initial Biological testing was negative; however, on 03/17/15, the chemical testing returned a presumptive positive for cyanide. The sample was transported to another facility to confirm the results," Secret Service spokesman Brian Leary stated.

According to preliminary information, the mail screener of the White House, who opened the envelope, was not injured. The incident is being investigated.