Home / US / White House responds to appeal to arm Ukraine

Shares
The Obama administration responded to the resolution adopted by the Congress on providing Ukraine with lethal weapon. 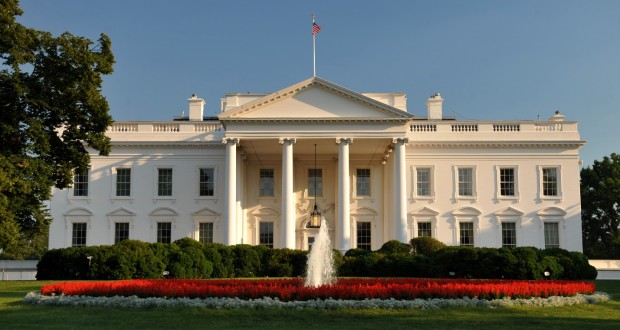 The United States Government will take into account the position of the Congressmen expressed in approving a resolution calling on the U.S. to provide Ukraine with weapon, Novoye Vremya reports.

However, according to Jen Psaki, Spokeswoman for the U.S. Department of State, so far, the Obama administration continues to seek for diplomatic ways to resolve the conflict between Russia and Ukraine.

Answering the question about the position of the White House regarding the document, she said they were holding consultations with the Congress and, obviously, a lot of members of Congress voiced their position before the adoption of the resolution.

U.S. Foreign Ministry intends to promote a diplomatic solution that would "respect the sovereignty and territorial integrity of Ukraine."

It should be recalled that March 23, the U.S. Congress, or rather the House of Representatives adopted a resolution that calls on President Barack Obama to provide Ukraine with lethal defensive weapons. According to the  official website  of the House of Representatives, with 48 votes against and 348 in favor, the U.S. Congress voted for the appeal to Obama to provide Ukraine with military assistance for protection of its sovereignty and territorial integrity.