Home / US / Americans tired of Obama, they want president from action movie

Americans tired of Obama, they want president from action movie

Shares
President Barack Obama finishes his second term with a record drop in rankings. According to the Americans, he loses not only to the real politicians such as President Putin, but to the White House leaders from the Hollywood blockbusters. 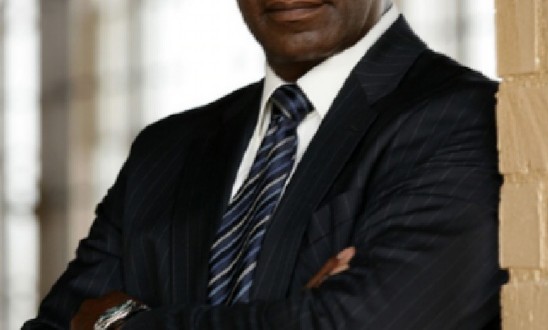 Barack Obama ended up in a bad way. His rating is lower in comparison to not only other American politicians, especially conservatives, and his vigor is even inferior to his opponents, for example, President Putin. The Americans even believe that President of the United States from some Hollywood blockbusters would be better than the current one.

President of the United States is a frequent TV hero of different thrillers and television series, it is a special mirror of what the Americans want to see their president like. And a cautious politician is not so much popular. This is indicated by the results of the survey, conducted by the Reuters agency: 54% of respondents said that they did not like Obama, while 46% sympathized with him.

According to 89% of the respondents, a perfect U.S. President is decisive David Palmer from the 24 Hours played by Dennis Haysbert. The second place is taken by U.S. President Josiah Bartlet played by Martin Sheen, who is loved even by Obama's party members – 82% of respondents voted in favor.

However, there is a hero, though not virtual, who is unlikely to be able to overtake Obama in the presidential race in the U.S – it is Vladimir Putin. His popularity rating among the Americans is even lower. Incidentally, it is not surprising.