Shares
The U.S. Senate unanimously adopted a resolution proposed by Senator Ron Johnson on appeal to Obama to accelerate the transfer of defensive lethal weapon to Ukraine. 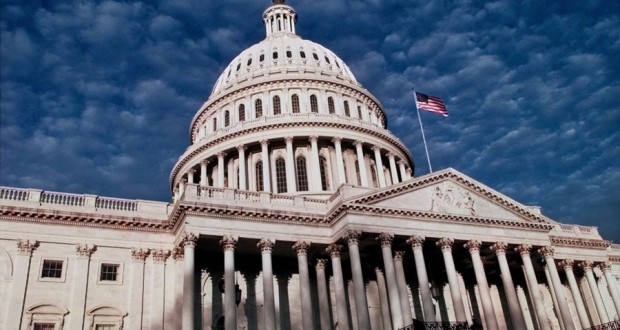 According to the official website of Senator Ron Johnson, the resolution calls on President Obama to accelerate the provision of defense lethal weapons to Ukraine and condemns the attacks of the Russian rebels on the civilians in Mariupol, Joinfo.ua reports.

The resolution states that the militants continue conducting their campaign in the Donbas, expanding the territory under control. The leader of the Russian-backed militants publicly announced that his troops had launched an offensive against Mariupol.

"Mariupol is strategically located on the Sea of Azov <…> and could be used to form part of a land bridge between Crimea and Russia," the document says.

It is also noted that all offensive operations of the Donbas militants are conducted with the support of Russian troops and Russian weapons. Therefore, the Senate called on U.S. President Barack Obama to consider providing Ukraine with lethal and non-lethal weapons as soon as possible, and urged Washington and Brussels to apply pressure towards Russia, including through the imposition of sanctions.

In addition, Senators appealed to Russia to "immediately stop" supporting the rebels.

The same document states that nothing therein shall be interpreted as a permit for use of force or declaration of war.

"It is absolutely necessary that President Obama prioritize and expedite the provision of defensive lethal and non-lethal military assistance to Ukraine in light of the January attacks by Russian-backed rebels on the civilian population in Mariupol. <…> The administration should now respond, providing Ukraine with what they desperately need," Senator Johnson comments.