Shares
Next year the White House will allocate the less funding for the European Reassurance Initiative program, but increase expenses for military training. 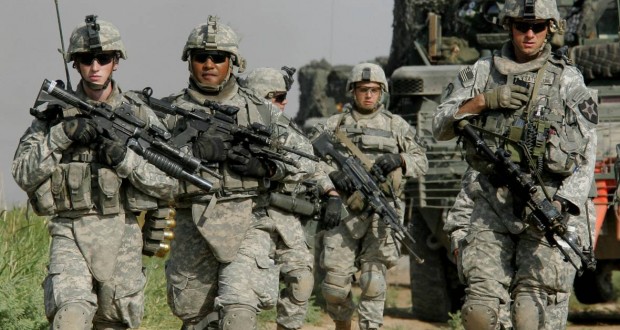 The White House cuts military aid budget for the allies within the European Reassurance Initiative program for the following year. It is stated in the analytical review of the draft military budget prepared by the War is Boring project, Joinfo.ua informs.

But it may be spent much more on the Allied military training in 2016 than this year.

"The Pentagon hopes to contain Russia on the cheap," the authors believe.

$ 800 million of the trillion budget for the year of 2016 will be aimed at deterring Russian aggression. It is exactly 185 million dollars less than the ERI program operating this year.

The Pentagon costs for the next year also exclude the funding of $ 175 million "for supporting Ukraine and the Baltic States", the authors underline.

Military exercises will be the main objective of the new program. In total, in 2015 there will be allocated 470 million dollars for the rotation of the U.S. military and their equipment in Europe for a variety of military exercises. It is 60 million more than the current figure.

The Pentagon intends to pay more attention to the preparation of the U.S. and NATO troops for the operations requiring rapid response. This was announced earlier this year by Deputy Secretary of Defense Robert Work.

"We are working to improve NATO's ability to deploy faster in time of crisis, including enhancing NATO's rapid reaction force," Work said.