Shares
According to the foreign media, Internet saboteurs working for the government of the Russian Federation hacked the server of the U.S. White House to get access to information. 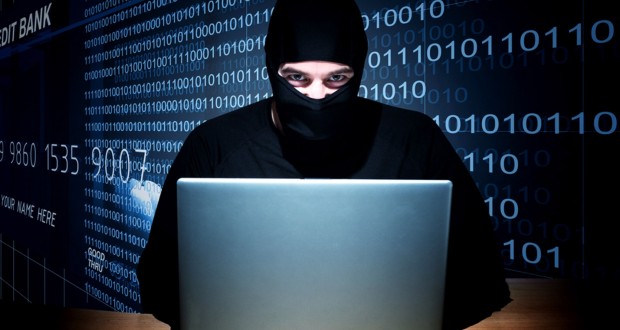 According to the media reports, the hackers managed to gain access to the files, storing important government information of the U.S. White House. In particular, the data on the work schedule of President Obama, Joinfo.ua reports with reference to CNN.

According to intelligence services, the hacking was carried out by the people working for the Russian government.

U.S. officials claim that these hackers managed to gain access to very important government information, including the detail the president's schedule.

Earlier, the White House reported that the hacking activity in 2014 touched only unclassified systems.