Home / US / Rand Paul: Russia is source of problems

Shares
After annexation of the Crimean peninsula, Russia has shown the true meaning of the "Russian peace." 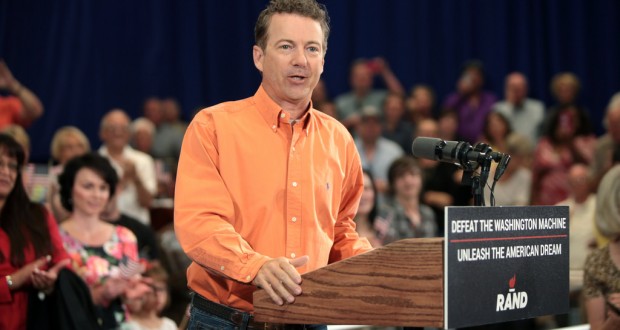 Rand Paul, a physician and politician from Kentucky and possible candidate for the U.S. president from the Republican Party, called Russia "a source of problems." He told it the Meet the Press program for NBC channel, the Tyzhden news agency reports.

"Over the last year, Russia has become a source of problems rather than their solution," said Republican.

According to him, when Russia helped to negotiate the removal of Syrian chemical weapons, there was a hope that it was ready to join those who want to "make the world better".

However, after annexation of Crimea and "invasion in Ukraine" this hope had "dispelled very quickly," said Paul.

It should be recalled that Hillary Clinton is officially running for U.S. President in 2016.