Shares
U.S. presidential candidate Hillary Clinton has demonstrated her tough attitude to the European leaders, who behave as "wimps" in relation to Putin during the conflict in eastern Ukraine. 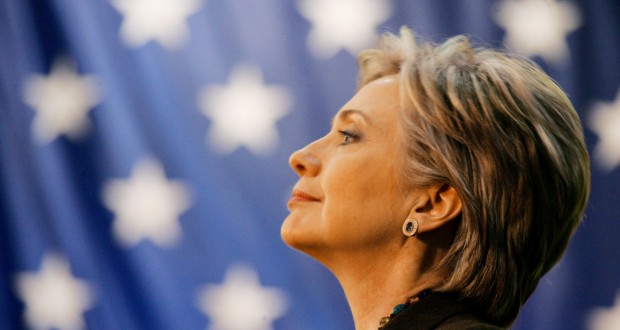 Hillary Clinton has impressed by her persistence in determining how Europe must confront Russian President Vladimir Putin, Joinfo.ua reports with reference to the statements by Mayor of London Boris Johnson regarding Clinton's words at a business luncheon.

"One thing in particular she really wanted to get across — that was she thought the Europeans are too wimpy in dealing with Putin," he recalled, adding that this was not an exact quotation of the politician but a retelling of their business meeting, which took place two days before.

"Her general anxiety was that Putin, if unchallenged and unchecked, would continue to expand his influence in the perimeter of what was the Soviet Union. She spoke of alarm in Estonia and the Baltic states. I was very, very struck by that," he said.