Shares
An airplane of Alaska Airlines took off from the airport in Seattle with a ramp worker, who accidentally was left in the cargo hold of the plane. 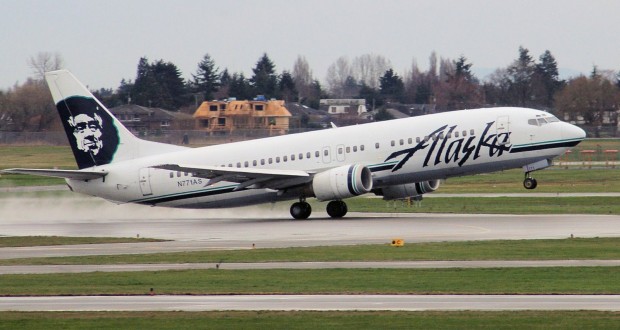 Boeing -737 flying to Los Angeles was in the air for 14 minutes. The pilots heard knocking and shouting from the cargo hold and asked the manager for an emergency landing and the aircraft returned to Seattle, Joinfo.ua reports referring to BBC.

The ramp worker said that he had fallen asleep and missed the take-off. He noted that he felt good, but still he was sent to the hospital, where he was examined and drug tested.

According to the representative of Alaska Airlines, the manager noticed the absence of one of his subordinates before the departure of the aircraft. He phoned to the warehouse and on the cell phone of the missing worker, but there was no answer. "His colleagues thought he had finished his shift and had gone home," said the representative of the airline.

The company says that the ramp agent of the Menzies Aviation company began his shift at five in the morning and was supposrd to finish it at 2:30 pm, but he fell asleep in the cargo hold.

All the ramp workers of the Menzies Aviation company are tested for the presence of a criminal record and for drug use.

As a result, the plane flew to Los Angeles at 3:52 pm local time with a delay of more than an hour.