Home / US / Obama not to attend Moscow Victory Parade

Shares
U.S. President refused to attend the Victory Parade to be held in Moscow because of the conflict in Ukraine. 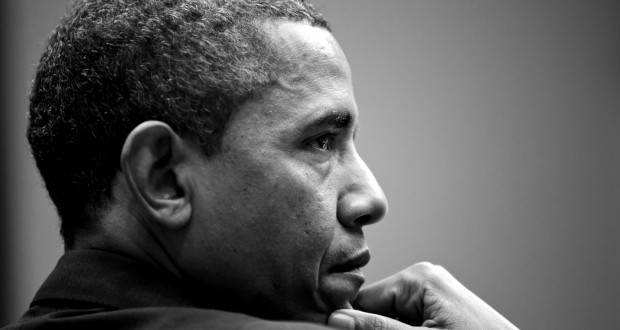 U.S. President Barack Obama rejected the invitation of Russian President Vladimir Putin to attend the Victory Day parade in Moscow due to violation of the sovereignty of Ukraine. Yesterday, April 16, Marie Harf, the representative of the U.S. Department of State, announced the President's decision. "In considering our representation, we took into account Russia's ongoing violations of Ukraine's sovereignty, as have several of our European allies independently," said Harf, the DW news agency reports.

She believes that every country has the right to make their own decision regarding participation in the May 9 parade, but the United States hopes that all countries will take into account the situation in Ukraine. "We obviously honor the sacrifice of those who fought in World War II, including many, many Russians who sacrificed," she said, adding that there were many activities planned for the anniversary of the victory, including the May 8 in Washington.

Earlier, it was reported that the U.S. Ambassador to Russia John Tefft will represent the United States at the parade.

It should be recalled that many Western politicians, including German Chancellor Angela Merkel, refused to attend May 9 parade due to disagreements with Russia over the Ukrainian conflict. Instead, she will lay a wreath at the Tomb of the Unknown Soldier in Moscow on 10 May.