Shares
The U.S. government will give Ukraine $ 17.7 million within humanitarian assistance for vulnerable population groups to improve housing and sanitary conditions, nutrition, health, and drinking water. 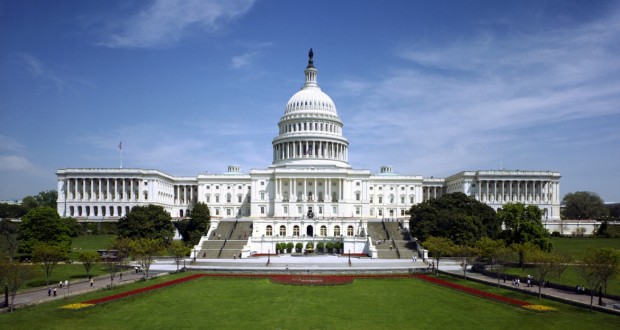 The U.S. government will provide Ukraine with additional $ 17.7 million within the humanitarian assistance for vulnerable population groups to improve housing and sanitary conditions, nutrition, health, and drinking water. It was stated by Vice President Joe Biden during the telephone conversation with President of Ukraine Petro Poroshenko, Joinfo.ua reports with reference to the website of the U.S. Embassy in Ukraine.

"Biden and Poroshenko welcomed the OSCE's efforts in holding negotiations on the implementation of the ceasefire agreement and called on Russia to observe the conditions of the Mink agreements, to stop sending heavy weapons to Ukraine, and to stop concentrating its troops along the Ukrainian-Russian border," the statement reads.

Earlier it was reported that the U.S. was ready to give Ukraine $ 1 billion and help with humanitarian assistance for refugees.