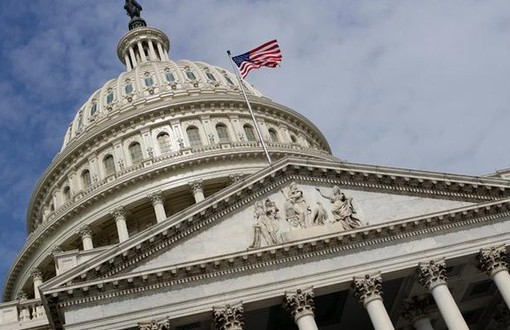 Once again, the U.S. Congress reminded President Barack Obama on the need to provide Ukraine with weapons. It is the position of the congressmen of the Ukrainian caucus. The members of the Parliament appealed to the White House with a request to grant Ukraine lethal weapons along with $ 18 million of humanitarian assistance to the Ukrainians in the Donbas, Joinfo.ua reports with reference to Ukrinform.

The appeal is enunciated in the official statement of the caucus published yesterday.

"The importance of humanitarian assistance to people in the combat zone, can not be overstated. The Government of Ukraine is in dire need of defensive weapons necessary to protect its borders and sovereignty. Defense units will help Ukraine to continue the process of economic and government reforms initiated on Euromaidan," the congressmen believe.

The appeal says that the Congress "has spoken for military support in order to enhance the ability of the people of Ukraine to protect their sovereign territory against unprovoked and continuing aggression of the Russian Federation."

Members of the Congress also recalled that in the negotiation process in the Senate when being appointed to the post the U.S. Secretary of Defense Ashton Carter made it clear that he supported the idea of providing lethal assistance to Ukraine. "We need to support the Ukrainians in defending themselves. I am very much inclined to provide them with weapons, including lethal ones…" the congressmen quote Carter.

The statement was signed by representatives of both parties of the Congress – Republican Michael Fitzpatrick and Democrats Sander Levin and Marcy Kaptur.