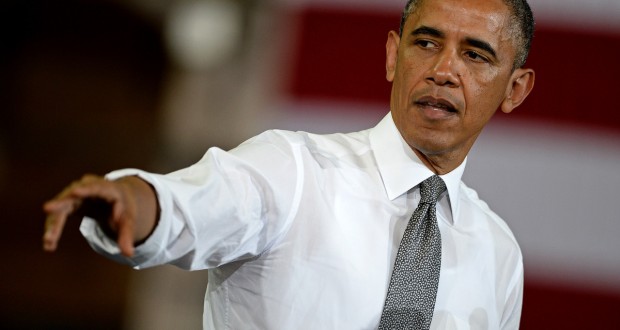 "Hello, Twitter! It's Barack. Really! Six years in, they're finally giving me my own account," says the first tweet, published on the page of the American leader.

Previously, all the news about the activities of Obama had been published on the official Twitter of the White House.

It should be recalled that in October 2014 the British Queen Elizabeth II made the first post on Twitter, gathered more than 33 thousand retweets in one day.