Home / US / Clinton goofing on Obama on his new Twitter 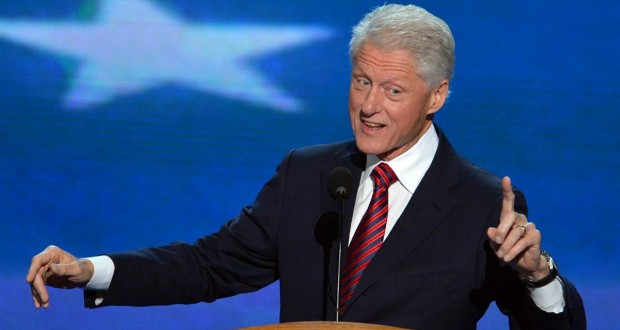 Clinton asked whether Obama's account called @POTUS (President of the United States – Ed.) would remain his after Obama leaving office in 2016, Joinfo.ua reports.

"Welcome toTwitter, @POTUS! One question: Does that username stay with the office?" Clinton asked Obama. He added the hashtag #askingforafriend, hinting at the possible future presidency of his wife, Hillary Clinton.

In response, Obama made a joke too. "Good question, @billclinton. The handle comes with the house. Know anyone interested in @FLOTUS?? (First Lady Of the United States – Ed.)" Obama wrote.

It should be recalled that U.S. President Barack Obama started a personal page @POTUS on the Twitter microblogging network and wrote his first message.

"Hello, Twitter! It's Barack. Really! Six years in, they're finally giving me my own account," says the first tweet, published on the page of the American leader.