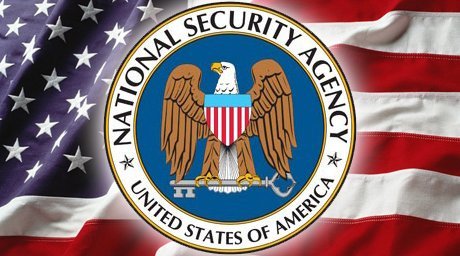 The U.S. Senate endorsed the "USA Freedom Act", depriving the U.S. National Security Agency of the right to independently collect and store data on telephone conversations of Americans, Joinfo.ua reports.

On July 2, President Barack Obama signed a new law on the activities of the U.S. intelligence service, known as "USA Freedom Act." Almost all members of the Senate voted for this law.

It is noteworthy that the document deprives intelligence agencies (including the NSA) of the right to independently collect and store data on telephone conversations of Americans, "moving the storage of bulk telephone metadata used by the National Security Agency to telecom companies rather than the government."

It should be recalled that earlier, after the events of September 11, 2001, was adopted the anti-terrorism law, which provided security services with complete freedom. But after the former U.S. intelligence officer Edward Snowden had exposed their activities, Barack Obama promised to reform the law.

The moment the law comes into force, the data about the phone calls of Americans will be stored by the telecom companies. From now on, the security services will be able to receive the information about the calls only via the courts.