Shares
The American billionaire Donald Trump has officially declared his intention to participate in the presidential race from the Republican Party. 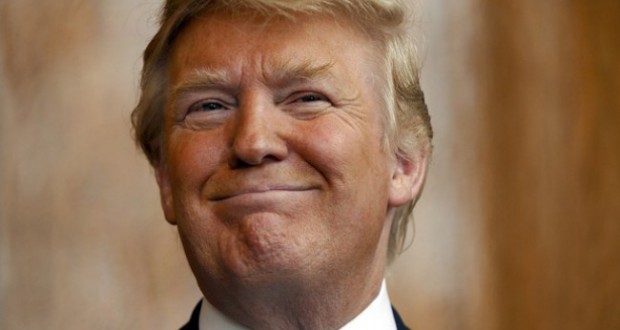 The American billionaire Donald Trump has officially declared his intention to run for U.S. president from the Republican Party, Joinfo.ua reports with reference to Euronews.

“Ladies and gentlemen, I am officially running for President of the United States and we are going to make our country great again,” Trump said.

At the primary party elections Trump competed with another 11 Republicans. According to the information of the public opinion polls, Trump takes the second lowest position of popularity, in spite of the fact that he promises to create many jobs in the United States.

Among the other Republican candidates, the primaries involve a close relative of two former U.S. presidents, Jeb Bush, whose rating is talking about his leadership. Bush declared his candidacy on Monday.

It should be noted that the U.S. presidential elections is scheduled for November 8, 2016.