Shares
Over the next two years, the U.S. Army plans to reduce 40,000 military officers and soldiers. 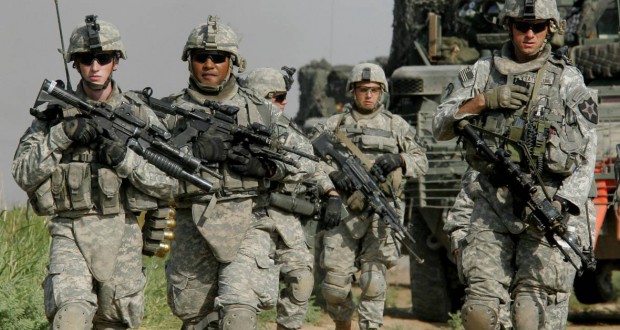 Over the next two years, the U.S. Army plans to reduce 40,000 soldiers and officers, USA Today informs with reference to the state documents, Joinfo.ua reports.

The number of the U.S. forces will have to be cut by another 30,000 people in the event of the next state budget sequester in October.

It should be noted that in 2012, during the active phases of the conflicts in Iraq and Afghanistan, the U.S. Army consisted of up to 570 000 troops.

About 10,000 U.S. military men are still in Afghanistan, their gradual withdrawal is delayed until at least 2016.