Shares
The former lover of marijuana and the first 'black' president Barack Obama was born on August 4, 1961. 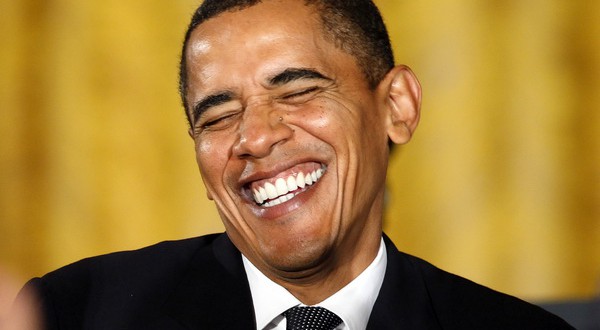 The future president of the United States spent his childhood in Hawaii, but when he was six, his parents moved to the Indonesian Jakarta. After a few years of school, Obama returned to the U.S.

As a teenager, the future U.S. leader was a real tomboy. He admitted he had used to smoke marijuana and crack, liked cocaine and alcohol.

But then Obama radically changed his lifestyle, gave up his bad habits and decided to become a politician.

The political path of the president started with his election as a senator in the legislature of Illinois. Democrat Obama focused mainly on social policy, protection of the rights of the ‘black’ population and a variety of educational programs. In 2004, with the support of the voters he got to the U.S. Senate.

After 4 years, the young Democrat decided to run for president. Obama was supported by the majority of the Americans, because he promised to end the war in Iraq and to introduce a universal system of health care.

Already on January 20, 2009 the first-ever African-American president of the United States took the oath of allegiance to the American people.

Obama was re-elected as president in 2012. The president of the United States has two children, he leads an active lifestyle and is interested in basketball.