Shares
A petition created on Change.org seeks to make Jon Stewart to host 2016 Presidential Debates between the Republican and Democratic nominees 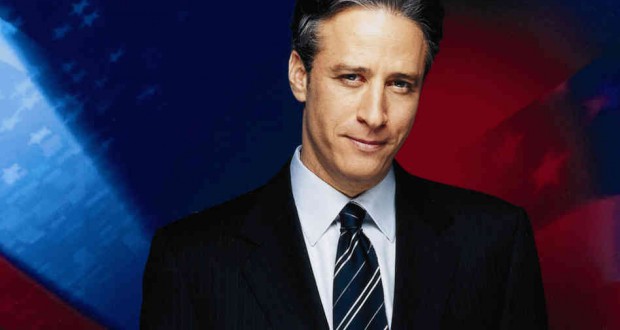 Growing number of Americans want Jon Stewart, former host of The Daily Show, to moderate one of the three major 2016 Presidential Debates, Dailydot.com reports. Over 82,000 users have already signed the petition.

Mr. Stewart has not commented the petition yet.