Home / US / The U.S. provided Ukraine with transmitters to fight against Russian propaganda

The U.S. provided Ukraine with transmitters to fight against Russian propaganda

Shares
The U.S. government gave Ukraine three radio transmitters for radio and television broadcasting throughout the territory of Donbas 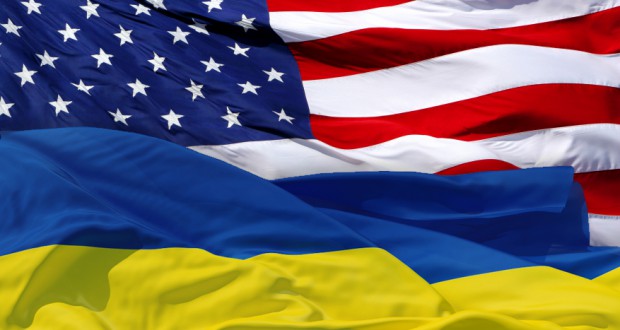 Today, the United States gave Ukraine the first of a series of broadcasting equipment deliveries to help improve the Ukrainian technical possibilities to broadcast in the east of Ukraine, the US Embassy in Ukraine informed, Joinfo.ua reports.

According to the deputy information minister Teatyana Popova, the transmitters will greatly enhance opportunities for broadcasting in the territory of Donbas.

Geoffrey Payette, the U.S. Ambassador to Ukraine noted that these broadcasters should ensure that the residents of Donbas “have access to accurate, high-quality news and information.”

According to Payette, the desire of the Ukrainian government to continue to build links with residents of Donbas is very important. The transmitters should be an important response of Ukrainian Government to the information war, which the Kremlin carries out on the territory of Donbas.

“I am proud that after my meeting with Barack Obama, we will receive special long-range counterbattery stations in mid-November. It will allow us, on dozens of kilometers from the front line, to clearly identify from what location the enemy opens fire at our positions,” – said Poroshenko.