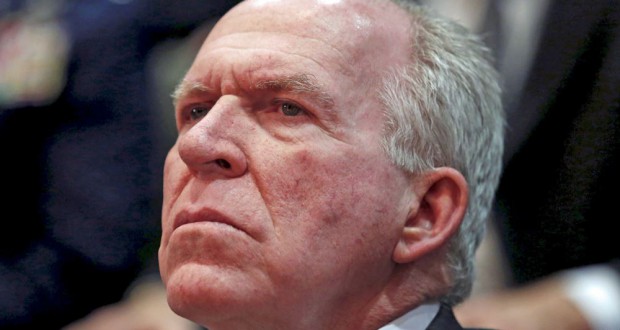 In Washington at the Ethos and Profession of Intelligence conference the director of the CIA John Brennan told about the most troubling issues of cyber security and actions of intruders, who are ready to plot trouble for enjoyment, Joinfo.ua reports with the reference to VOA.

During his speech and answering questions of those present at the conference Brennan also spoke about the opposition of American and Russian intelligence.

In particular, he noted that Russia is trying to “affirm” in certain areas, has a global presence and tries to drive US intelligence into the corner.

Brennan also commented on Russia’s military campaign in Syria. Director of the CIA said that Russian troops in Syria received not what was expected in Moscow.

#Putin, #Russia not as well received in #Syria as they had hoped, finding there is a cost to actions – CIA's Brennan #intelcom #voaalert

According to Brennan, Russia will understand from its own experience, that there is a cost for their actions.

Commenting on the nature of the new threats and challenges facing the world, Brennan also said that today, in the age of social media, a crisis can occur at any time.