E-cigarettes are not allowed in checked luggage any more

Shares
E-cigarettes or any other battery-powered portable electronic smoking devices are not allowed in checked luggage any more. The ruling should go into effect within two weeks 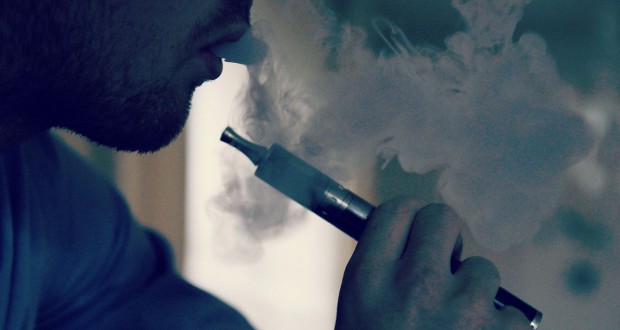 On Monday the Department of Transportation announced that under a new federal rule, airline passengers and crew members will no longer be able to pack battery-powered portable electronic smoking devices such as e-cigarettes, e-cigars, e-pipes, personal vaporizers and any sort of electronic nicotine delivery system, in checked luggage, Joinfo.ua reports with the reference to CNBC.

The DOT said that there were more than two dozen e-cigarette-related explosions and fires that have taken place since 2009, including some that involved e-cigarettes that were in checked luggage on airplanes.

On August 9, 2014, at Boston’s Logan Airport, an e-cigarette that was in a passenger’s checked bag in the cargo hold of a passenger plane caused a fire that forced the evacuation of the aircraft. And on January 4, 2015, at Los Angeles International Airport, a checked bag that arrived late and missed its connecting flight caught on fire when an e-cigarette inside the bag overheated.

Under the new rule, passengers may continue to put e-cigarettes in their carry-on bags (or in their pockets), but they cannot use the e-cigarettes or charge them during a flight.