Shares
Bomb threats forced a pair of Air France flights headed from the United States to Paris to be diverted, with one jet making an emergency landing in Halifax 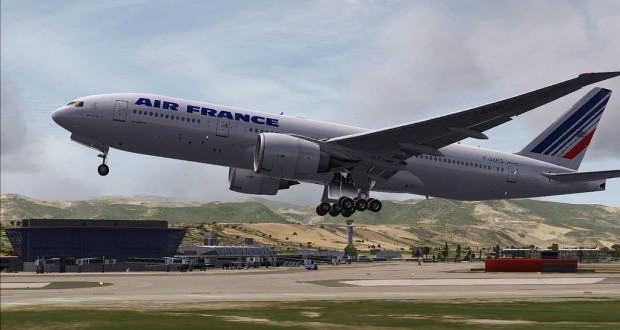 On Tuesday November 17, two Air France flights from the US to Paris were diverted because of bomb threats.

Air France Flight 65 took off from Los Angeles but made an emergency landing at the Salt Lake City Airport in Utah. The passengers got off the plane and were bused to a terminal.

Both flights landed safely Tuesday night, and have now been searched and given the all-clear by Canadian and U.S. authorities.

A spokesman for Halifax Stanfield International Airport said there were 262 people onboard the plane, which landed without incident at 10:15 p.m. AT, and that the airport was now operational.

In a statement, Air France said the flights “were subject to anonymous threats received by after [sic] their respective take-offs. As a precautionary measure and to conduct all necessary security checks, Air France, applying the safety regulations in force, decided to request the landings of both aircraft.”

The FBI was taking over the investigation of the Salt Lake City plane, which was diverted because of a threat received by phone after takeoff, Salt Lake airport spokeswoman Bianca Shreeve said.

It should be recalled that the police arrested five people in a raid on Paris suburb of Saint-Denis at dawn on Wensday in the frame of the ongoing security operation linked to the deadly attacks on Friday night, when 129 people were killed, more than 400 wounded.