Home / US / The U.S. expanded anti-Russia sanctions over aggression in Ukraine

The U.S. expanded anti-Russia sanctions over aggression in Ukraine

Shares
The U.S. has imposed sanctions on 34 individuals and entities as part of its efforts to pressure Russia for its intervention in Ukraine 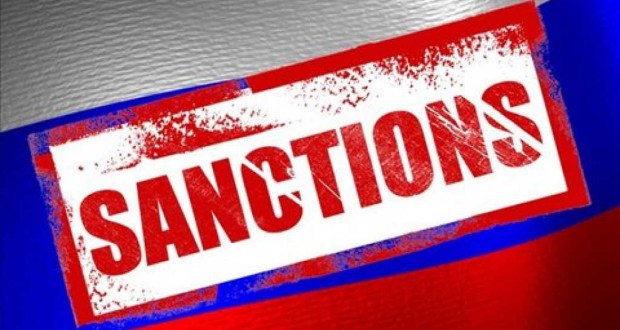 December 22, the U.S. Department of the Treasury’s Office of Foreign Assets Control (OFAC) has imposed financial restrictions on 34 people and entities for helping Russian and Ukrainian companies evade U.S. penalties and other infractions, said in the press release, Joinfo.ua reports.

“It is critical that Russia takes the steps necessary to comply with its obligations under the Minsk Agreements and to ensure a peaceful settlement of the conflict in Ukraine,” said John E. Smith, Acting OFAC Director.  “By more closely matching our designations with those of our international partners and thwarting attempts to evade sanctions¸ we are once again demonstrating the United States’ unwavering resolve to pressure Russia to respect the security and sovereignty of Ukraine.”

The list, the full version of which can be seen here, included  Yandex, banks : VTB, Genbank, Krayinvestbank, Mosoblbank, Inresbank, HALS-Development, Novikombank, Sberbank’s  affiliates in Ukraine and Belarus. It also included a number of the offshore companies, including Tekhnopromexport and Volgogradneftemash.

It should be recalled that the Council of the European Union prolonged economic sanctions against Russia until July 31, 2016.