Home / US / U.S. President to ask Congress for funds to fight Zika virus

Shares
The U.S. President seeks funds for developing vaccines and medicines against the virus, but he also said there was no reason to panic 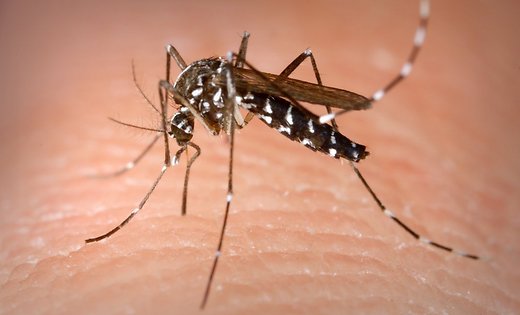 The U.S. President Barack Obama will ask the U.S. Congress for more than $1.8 billion in emergency funds at home and abroad and pursue a vaccine, the White House said on Monday, but Obama also said there was no reason to panic over the mosquito-borne virus, Reuters reports.

Obama’s request to Congress includes $200 million for research, development and commercialization of new vaccines and diagnostic tests for the virus.

In addition, the London-based European Medicines Agency (EMA), Europe’s drugs regulator, said it has formed a task force on Zika to advise companies working on vaccines and medicines against the virus.

Zika, spreading rapidly in South and Central America and the Caribbean, has been linked to severe birth defects in Brazil and public health officials’ concern is focused on pregnant women and women who may become pregnant.

“The good news is this is not like Ebola, people don’t die of Zika. A lot of people get it and don’t even know that they have it,” Obama told CBS News in an interview aired on Monday. “But there shouldn’t be panic on this. This is not something where people are going to die from it. It is something we have to take seriously.”

There are no vaccines or treatment for Zika and none even undergoing clinical studies, as the disease had previously been viewed as relatively benign. Most infected people either have no symptoms or develop mild ones like a fever and skin rashes.

In a separate White House briefing on Monday, senior U.S. health official Anthony Fauci said he was not expecting a large-scale Zika infection in the continental United States. He said a widely available vaccine would not be ready for a few years.

It should be recalled that Indian scientists from Bharat Biotech Ltd. in Hyderabad say they developed two candidate vaccines against Zika virus.