Home / US / Trump and Sanders win the New Hampshire primary 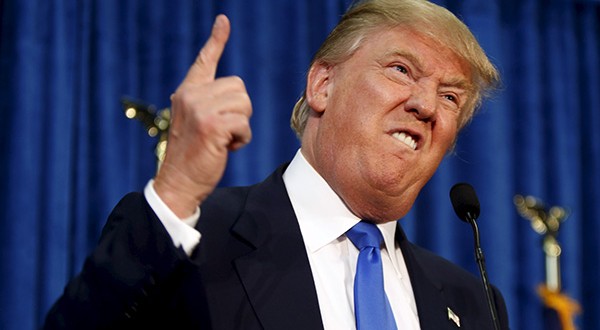 Republican Donald Trump and Democrat Bernie Sanders won the US presidential race with decisive victories in the New Hampshire primary, BBC reported.
Trump is likely to get more than twice the number of votes of the next Republican candidate.
Senator Bernie Sanders, who beat Democratic rival Hillary Clinton by a huge margin, said his victory showed people wanted “real change”.
Both candidates are riding on a wave of discontent with mainstream politics.
The aim of the primary race is to choose which candidates will represent the Republican and Democratic parties in November’s presidential election.
New Hampshire is the second state to choose delegates in the long nomination battle following last week’s Iowa caucuses, which were won by Mr Cruz for the Republicans and Mrs Clinton for the Democrats.