Home / US / The U.S. provides Ukraine with equipment and technology for state border control

The U.S. provides Ukraine with equipment and technology for state border control

Shares
According to the representatives of the US Congress and Ukrainian concern Ukroboronprom, the next stage of the project provides a joint production of such systems and other military equipment 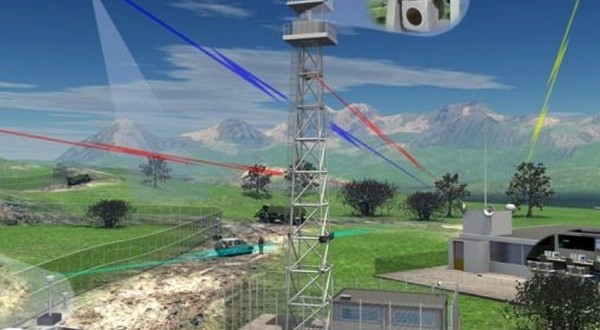 The U.S. provides Ukraine with the state border line monitoring systems. The first samples are already undergoing customs clearance in Ukraine, say representatives of the US Congress and manufacturing company, Joinfo.ua reports with reference to Radio Liberty.

The system will allow the border guards to monitor any movement of people, vehicles or ships in the border zone automatically and minimize the human factor.

“Such equipment will allow Ukrainian Border Guard Service to control borders more effectively and to form more concentrated units to control the state border line,” – said Ukroboronprom CEO Roman Romanov. He also said that there are foundations on the border, ready for mounting of the systems. So, they will launch the equipment “as soon as possible.” The first border control system will operate in the sea area of Ukrainian border.

Also, Ukrainian partner in the project state concern Ukroboronprom is ready to establish a joint production of such equipment in Ukraine.

Supporters of military assistance to Ukraine in the U.S. Congress do not exclude cooperation with Ukraine in production of the military equipment including the short-range cruise missiles.

Some Ukrainian experts believe that such Ukrainian- US cooperation is insufficient because of obstacles and concerns on both sides, and expect that the situation will improve only after the presidential elections in the U.S.