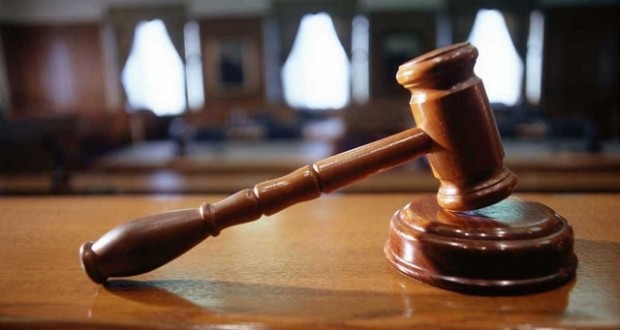 A federal judge in Brooklyn, New York denied the U.S. government’s motion to compel Apple Inc. to provide access into an iPhone used in a drug case, according to court documents released on Monday, Reuters reports.

It should be recalled that earlier Apple proposed to create a government commission on encryption to help resolve the standoff over national security and data privacy.