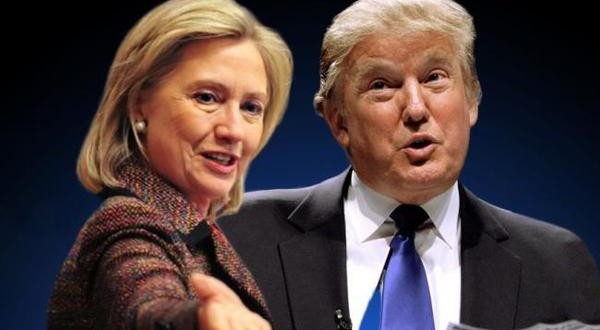 RepublicanDonald Trump and Democrat Hillary Clinton moved closer to becoming reality as both leapt further ahead in the battleground states of a marathon Super Tuesday. the Guardian reports.

On the most important night of the presidential race so far, Clinton ground down the challenge from Vermont senator Bernie Sanders in the Democratic primary. She beat him in seven of the 11 states contested by the Democrats, including the delegate-rich prizes of Texas, Georgia, Massachusetts and Virginia.

Sanders, who won in his home state of Vermont, finished the night strongly, with victories in Colorado, Minnesota and Oklahoma. He has made clear he has a big war chest and insists he will fight all the way to the July Democratic convention.

Senator Ted Cruz won his home state as well as Oklahoma and Alaska, while the establishment’s last, fading hope, Florida senator Marco Rubio, was left substantially adrift, although he did belatedly record his first win of 2016 in Minnesota.

By midnight EST, Clinton and Trump had each won seven states, cementing their status as frontrunners on what could prove to be a defining night in the 2016 contest.