Shares
United States will never accept occupation of Crimea and will do everything possible so that the peninsula returns to Ukrainian sovereignty, the U.S. Department of State said 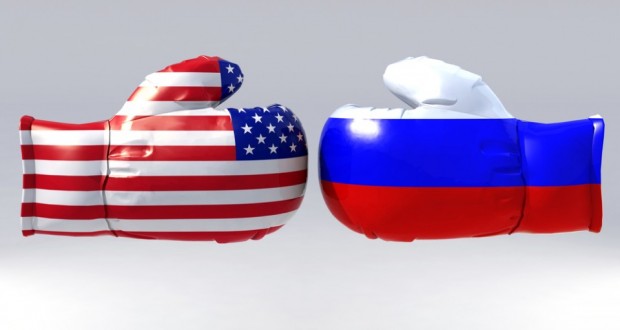 “I want to remind that president Obama [U.S. President Barack Obama] in a telephone talk with president Putin [Russian President Vladimir Putin] has said that the United States will never recognize Crimea as a part of Russian Federation. We don’t grasp reshaping of the borders, using force in XXI century, and sanctions related to occupation of Crimea will be in force by the time the occupation lasts,” said Joshua Baker, a spokesman for the U.S. Department of State, Interfax reports.

He noted that Russia crudely violated international law and supports the efforts of Ukrainian authorities.

“We believe that illegal capture of Crimea is the grossest violation of international law and will so our best so that Russia to bring back Crimea to Ukraine, Ukrainian people,” the spokesman said.