Home / US / U.S. Secretary of State arrived in Moscow for talks on Ukraine, Syria

U.S. Secretary of State arrived in Moscow for talks on Ukraine, Syria

Shares
The U.S. Secretary of State John Kerry has arrived in Russia for talks expected to touch upon the fragile truces in Syria and Ukraine 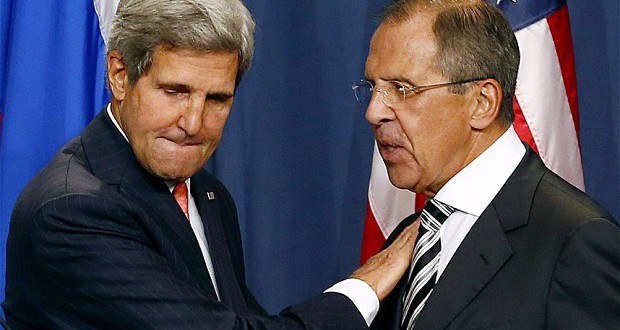 During the visit, Kerry is expected to gauge whether the Russian leadership is ready to discuss ways to ease Syrian President Bashar al-Assad from power.

On Ukraine, he is expected to call on Moscow to do more to press Russian-backed separatists in the country’s east to comply with a cease-fire.

He is also due to raise the case of Ukrainian military pilot Nadia Savchenko, who was sentenced to 22 years in prison in Russia for her alleged involvement in the death of two Russian journalists in eastern Ukraine.

Washington has repeatedly called for Savchenko to be released.