Home / US / Harriet Tubman to replace Jackson on the $20 bill

Harriet Tubman to replace Jackson on the $20 bill

Shares
The U.S. Treasury spokesman Rob Runyan said he could not say when the new bill would be introduced 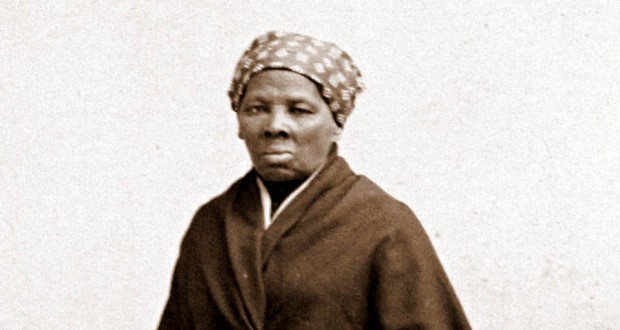 Civil rights activist Harriet Tubman will replace slaveholding former President Andrew Jackson on the $20 bill, becoming the first African-American woman to be featured on the face of U.S. paper currency in more than a century, Reuters reports.

The decision to replace Jackson, a slaveowner, with Tubman, who was born a slave and went on to become an anti-slavery crusader, follows months of public outreach by the Treasury Department regarding which woman should be featured on a bill.

The department had announced in June that it would feature a woman on the $10 bill in place of former U.S. president Alexander Hamilton. But Hamilton will remain on the front of the $10 bill while a group of women will grace the back of it, media outlets reported on Wednesday.

Changes will also be made to the $5 bill to depict civil rights era leaders, reports said.

In part prompted by a young girl’s letter to President Barack Obama about the lack of women on U.S. currency, a social media campaign “Women on 20s” began pushing for a woman to replace Jackson on the currency early last year.

On Wednesday, the movement’s leaders said they were “ready to claim victory” but only if the new bill is issued by 2020, in time to mark the 100th anniversary of women gaining the right to vote.

“What was to be a celebration of female American heroes … cannot be postponed,” group founder Barbara Ortiz Howard said in a statement.