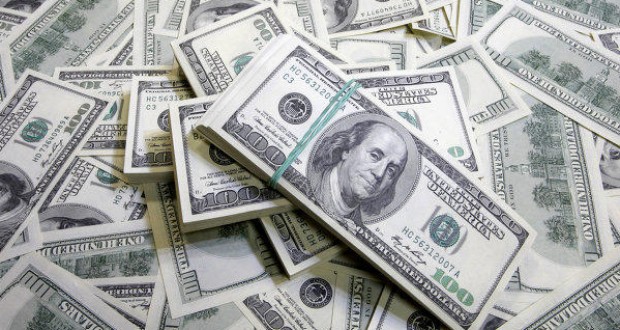 The United States and Ukraine signed a $1 billion loan guarantee agreement on Friday, the third such agreement provided by Washington to Kyiv since May 2014, Reuters reports.

Washington had promised the aid last November but made it contingent on Kyiv continuing to push reforms, which had been derailed by months of political turmoil.

The signing comes a day after the Ukrainian parliament passed legislation aimed at tackling entrenched corruption in the judicial system.

“The $1 billion loan guarantee will help support the Government of Ukraine as it continues to implement its economic reform agenda,” U.S. Ambassador Geoffrey Pyatt said in a statement.

Ukraine is still in negotiations with the International Monetary Fund for the third tranche of a bailout deal worth $1.7 billion.