Home / US / US to begin human testing of experimental Zika vaccine

US to begin human testing of experimental Zika vaccine

Shares
An experimental vaccine for the Zika virus is due to begin human testing in coming weeks, after getting the green light from US health officials. 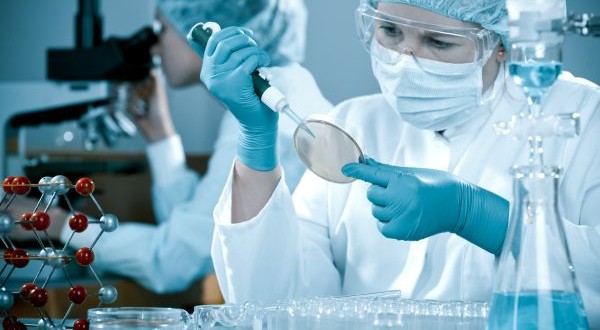 Inovio Pharmaceuticals said on Monday it received clearance from the Food and Drug Administration to begin early-stage safety tests of its DNA-based vaccine against the mosquito-borne virus. That puts the company ahead of researchers at the National Institutes of Health, who have said they expect to begin testing their own DNA-based Zika vaccine by early fall, the Guardian reports.

Inovio’s vaccine is intended to prime the immune system to fight Zika by introducing genetically engineered material that mimics the virus. Inovio reports that animals tested with the vaccine developed antibodies and immune-system cells that attack Zika.

The NIH is working to develop a Zika vaccine by swapping out the genetic material from its experimental West Nile virus vaccine.

Inovio and its partner, GeneOne Life Science, plan to begin a 40-person study to determine the safest dose of the vaccine in coming weeks. Company officials said they expect results from the vaccine study by the end of 2016.

There are currently no licensed drugs or vaccines for Zika.

Ultimately, confirming the safety and effectiveness of any Zika virus will require large studies, and how fast those could be done depends in part on whether Zika is still spreading widely in 2017.

Zika is spread mainly through the bite of a tropical mosquito, Aedes aegypti. It causes only a mild and brief illness, at worst, in most people. But it can cause fetal deaths and severe birth defects in the children of women infected during pregnancy.

Zika has become epidemic in Latin America and the Caribbean since last fall. Officials are not expecting big outbreaks in the continental US, but some cases are likely as temperatures rise and mosquitoes spread.