Shares
Hillary Clinton leads Donald Trump across the board in a new poll of battleground states. 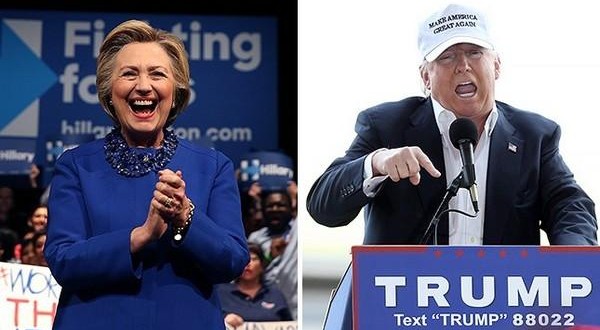 Separate polling in three battleground states, conducted by Quinnipiac University, found a much tighter race: Clinton up 8 points in Florida, but only 1 point in Pennsylvania and a tie in Ohio.

Ballotpedia surveyed roughly 600 voters in each of the states between June 10-22 for the poll and each survey has a margin of error of plus or minus 4 percentage points.

This Quinnipiac poll is quite different from other recent surveys on the presidential race, showing a much tighter contest than others. Its field period overlaps with those of the Washington Post/ABC News and NBC News /Wall Street Journal polls released Sunday, both of which found Clinton significantly ahead of Trump.