Shares
Some U.S. intelligence officials suspect that Russian hackers who broke into Democratic Party computers may have deliberately left digital fingerprints to show Moscow is a "cyberpower" that Washington should respect. 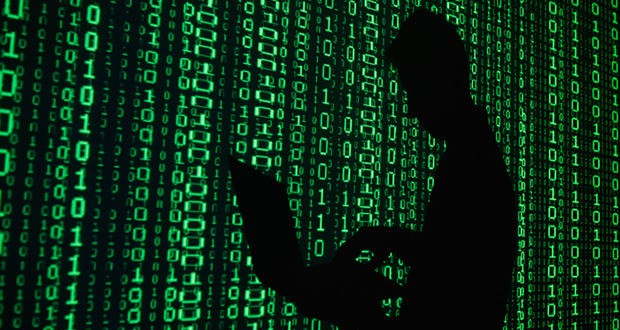 Three officials, all speaking on condition of anonymity, said the breaches of the Democratic National Committee (DNC) were less sophisticated than other cyber intrusions that have been traced to Russian intelligence agencies or criminals, Reuters reports.

For example, said one official, the hackers used some Cyrillic characters, worked during Russian government business hours but not on Russian religious or political holidays. “Either these guys were incredibly sloppy, in which case it’s not clear that they could have gotten as far as they did without being detected, or they wanted us to know they were Russian,” said the official.

Private sector cyber security experts agreed that the evidence clearly points to Russian hackers but dismissed the idea that they intentionally left evidence of their identities.

These experts – who said they have examined the breach in detail – said the Cyrillic characters were buried in metadata and in an error message. Other giveaways, such as a tainted Internet protocol address, also were difficult to find.

Russian hacking campaigns have traditionally been harder to track than China’s but not impossible to decipher, private sector experts said. But the Russians have become more aggressive and easier to detect in the past two years, security experts said, especially when they are trying to move quickly.

Russian officials have dismissed the allegations of Moscow’s involvement as absurd. Russian Foreign Minister Sergei Lavrov, in his only response to reporters, said: “I don’t want to use four-letter words.”