Shares
A senior policy adviser to Hillary Clinton called out Donald Trump on Sunday for mistakenly saying that Russian president Vladimir Putin would not invade Ukraine. 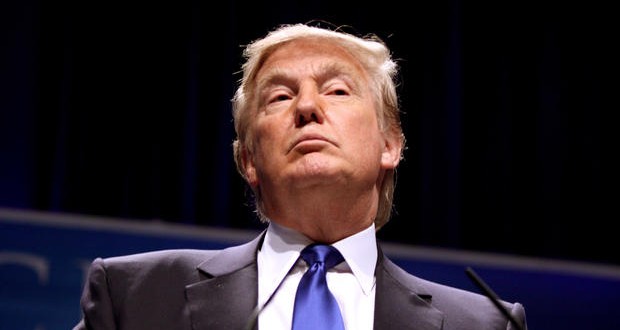 “While Trump hasn’t mastered basic facts about the world, he has mastered Putin’s talking points on Crimea (which, of course, the United States and most of the world still recognizes as part of Ukraine),” said Jake Sullivan in a statement, according to The Hill.

“Today, he gamely repeated Putin’s argument that Russia was justified in seizing the sovereign territory of another country by force.”

In an interview on ABC’s “This Week” on Sunday, Trump said that Putin would not invade Ukraine — even though Russia annexed part of the country known as Crimea in 2014.

“OK, well, he’s there in a certain way,” Trump responded.

Sullivan mocked Trump for the misstep on Sunday.

“What is he talking about?” Sullivan said in the statement. “Russia is already in Ukraine. Does he not know that? What else doesn’t he know?”

“This is scary stuff,” he added. “But it shouldn’t surprise us. This comes on the heels of his tacit invitation to the Russians to invade our NATO allies in Eastern Europe.”

It should be recalled that Donald Trump said in an interview to This Week that, if elected, he would consider recognizing Russia’s annexation of Ukraine’s Crimean Peninsula.