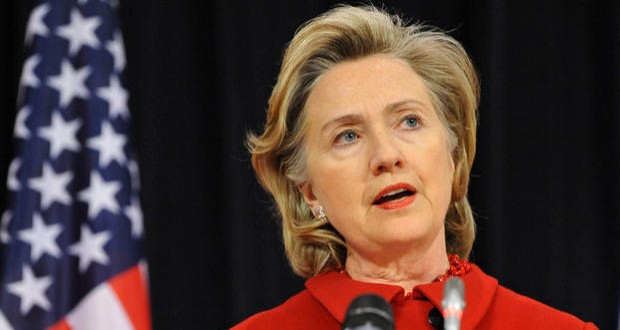 They say they are seeking money and endorsements from other Republicans disillusioned by Trump, their party’s candidate for the Nov. 8 presidential election, Reuters reports.

Some have received encouragement from Clinton and members of her campaign staff.

“I made the decision that I wouldn’t be able to look at my grandkids if I voted for Trump,” said Dan Webb, a former federal prosecutor and a self-described “Republican for decades” working to win over prominent Republican business people in Chicago.

Big-name Wall Street donors can make a difference for Clinton. They could inject big money into a campaign. They might influence moderate Republicans to switch sides. Their support of Clinton challenges Trump’s assertion that his business successes make him a better candidate for president.

With the political conventions barely over, the Republican effort to fundraise for Clinton is at an early stage. Some of the groups have yet to receive contributions because they must still file paperwork under campaign finance rules.

Trump spokeswoman Hope Hicks declined to comment for this story. Clinton spokesman Jesse Ferguson said business leaders are supporting Clinton because of her economic plan and because Trump “cannot be trusted to lead our economy.”