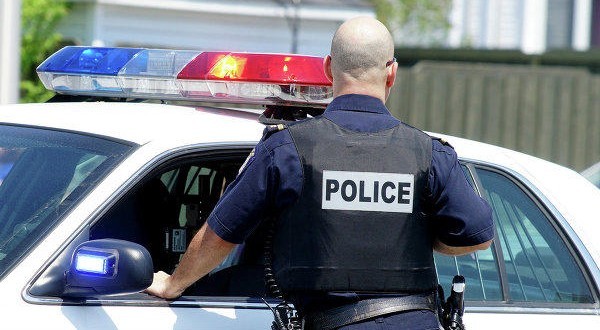 A gunman fire at a Macy’s store in the mall north of Seattle, killing four females and critically injuring a man, who later died. Officials have not disclosed additional details about the victims, including their ages, USA Today portal reports.

The incident caused a frantic scene in the suburban Burlington mall, which sits about 65 miles north of Seattle. Gunshots reportedly rang out just after 7 p.m. local time, and triggered a quick response from law enforcement officials.

Authorities believe the suspect — a Hispanic man and wearing a black shirt — was armed with a rifle and was last seen walking towards Interstate 5.

Washington State Patrol spokesman Sgt. Mark Francis said in a news conference that authorities are actively looking for the suspect and advised residents to stay indoors.

The motive behind the attack remains unknown.

The Federal Bureau of Investigation was assisting local law enforcement in the investigation and said it has no information to suggest additional attacks are planned in the state.

Francis said authorities believe there was one shooter.